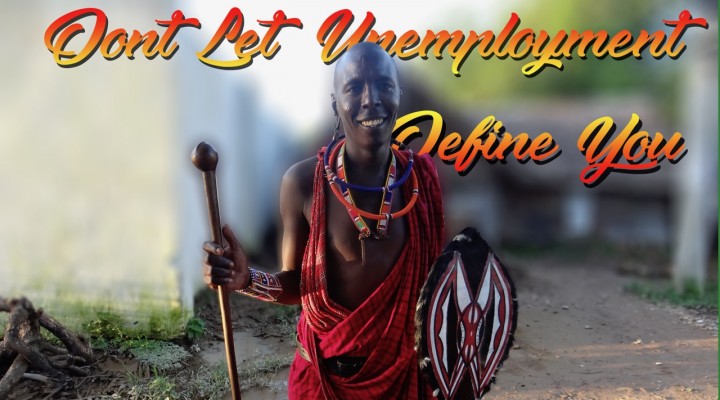 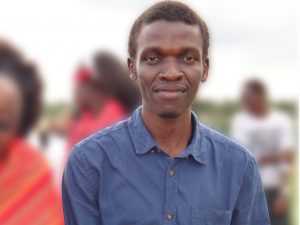 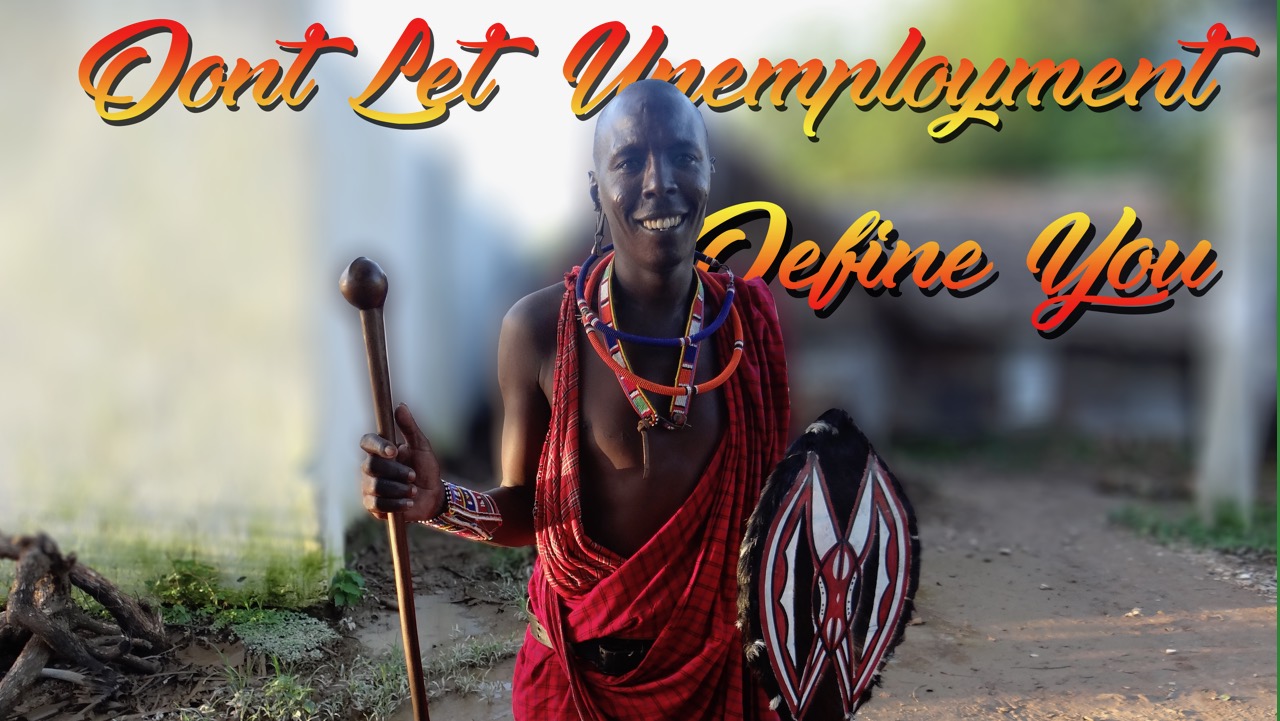 There are so many unemployed youths in Kenya.

Most of them are college graduates who spent years burning the midnight oil with the hope of getting decent jobs. They were very ambitious and were made to believe that education was the key to every success.

So they took student’s loans from banks. Some parents even sold their properties for the sake of ensuring that their children received the best education possible.

However, reality dawned months after graduating from their respective colleges.

There were too many internship opportunities than actual job openings. To make matters worse, these were not paid internships.

It, therefore, meant that they had to exhaust their personal and/or family finances, even to pay for transport expenses, and lunch while on internship.

Internationally, there seems to be a trick that some employers use to ensure that most of the work at their workplaces is done by interns, therefore failing to see the need to employ more workers for the jobs they assign to these interns.

That is just my personal critical analysis of the unemployment situation, specifically in Kenya.

It is very worrying that the unemployment “phenomenon” has eaten into the ego of many Kenyan youths. Most can no longer walk with shoulders raised high because they feel like they have nothing to brag about.

Therefore, some have gotten into prostitution, drugs, and gangs, believing that those are the only alternatives to financial success.

However, youths need to know that there is always so much hope in life. However, regardless of how things turn out, discouragements should never bring you down.

These youths need to take every challenge as an opportunity for growth.

It Happened To Me

I remember the ambition I had after going through a three years college course. I thought the world would finally notice me and pay its dues to me. To me, my certificate placed me in a better position for a well-paying job. As I would later realize, I was very wrong.

Sadly, as I would later realize, I was very wrong.

There were so many unemployed people with the same or even better qualifications than I had.

Most of them had, in fact, been forced to fold their certificates together with their sleeves and get into the informal sector, which seemed to be the only means of making money, regardless of how small it was.

I remember working for a company as a casual worker for about a month and wondering why I was being used to do all the hard work for the company while the management comfortably enjoyed the benefits. They were just using me as an intern. As FREE labor.

As casual workers, we had to persevere the long hours of working and being mistreated by our supervisors who felt we were worthless.

Drowning in an ocean of thoughts, I wondered the type of life that most youths live, struggling to build other people’s empires at the expense of their joy.

If I could only resign from the job, start my own business and work as hard as I worked for the company, then I would be as successful as they are.

While climbing the ladder of success has not been easy, I have realized that every youth needs to develop a positive mindset regardless of what happens to them.

It never rains or snows forever.

Every person has a season when everything good will be his/her portion.

Instead of grieving and feeling sorry about things that you cannot make right, think and realize the beauty of creativity. 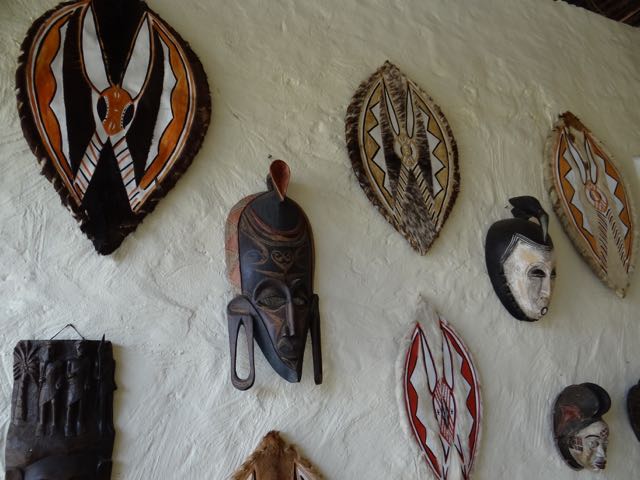 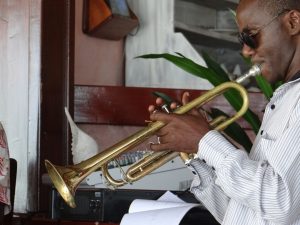 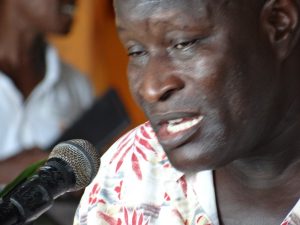 If you cannot find a job, create one for yourself. Some people have made it big selling second-hand clothes, artworks, and even singing in live bands.

Yes, it is not easy, and yes you might try going solo and fail 1000 times.

Just as Thomas Edison failed, you need to keep hope alive and know that failure is not the end of invention and creativity.

If you keep pushing and never give up, you might just be another inspiration that everyone wants to identify with.

Are you willing to fight for what you want regardless of the setbacks you encounter? 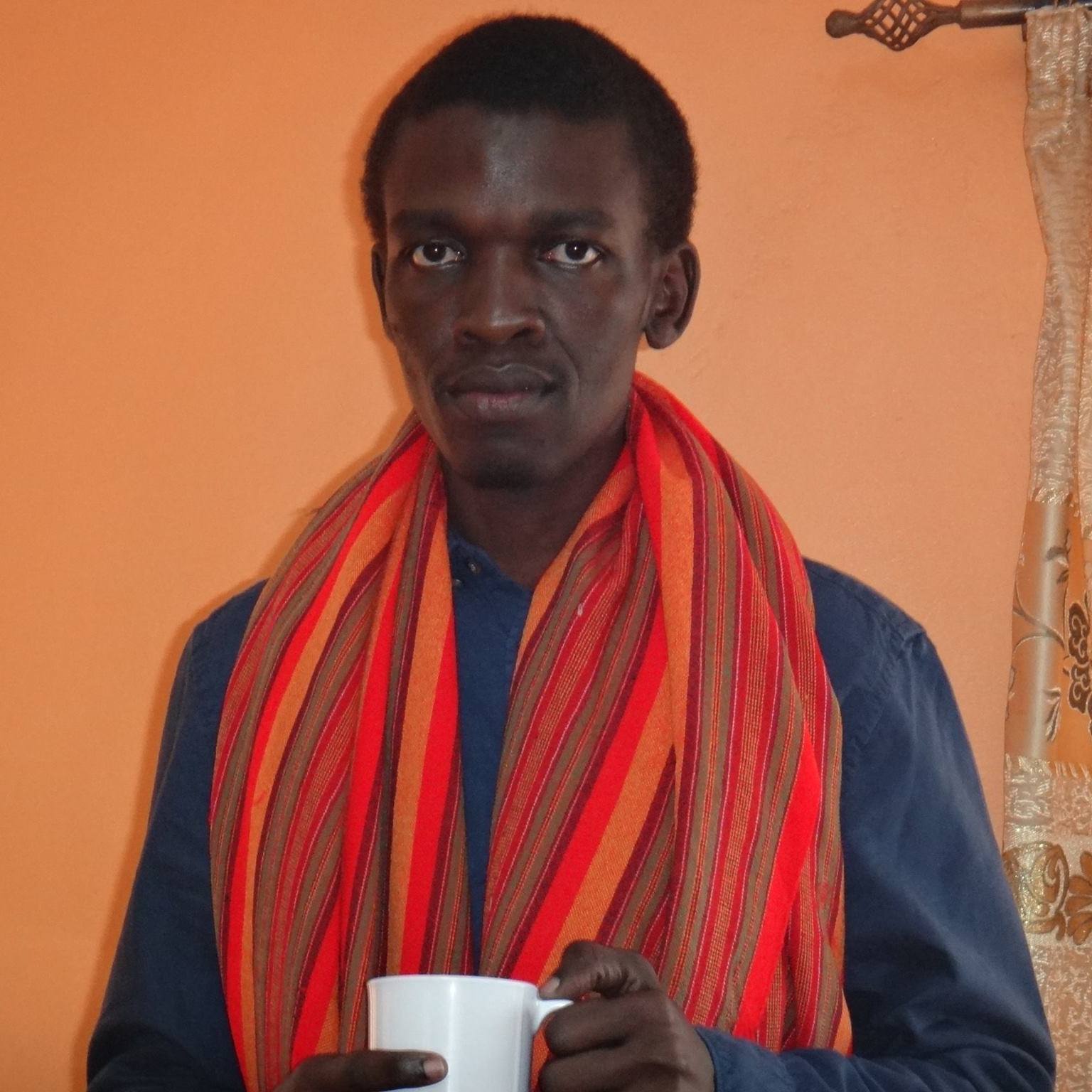 NB: Any person captured in the photographs in this article do not represent anyone related to this story and are simply photographs to emphasise the story. they do not in any way refer to these persons within the article. 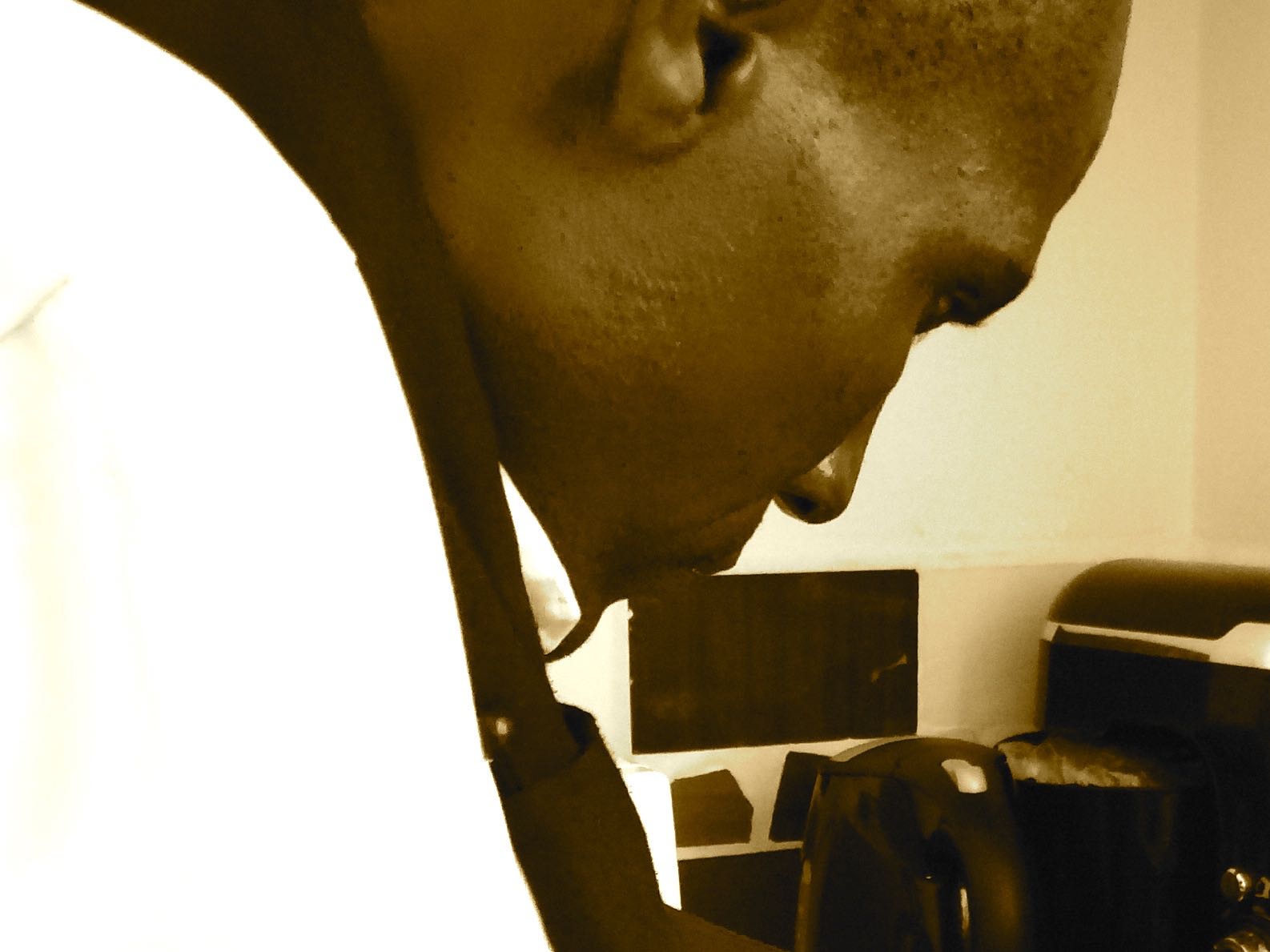