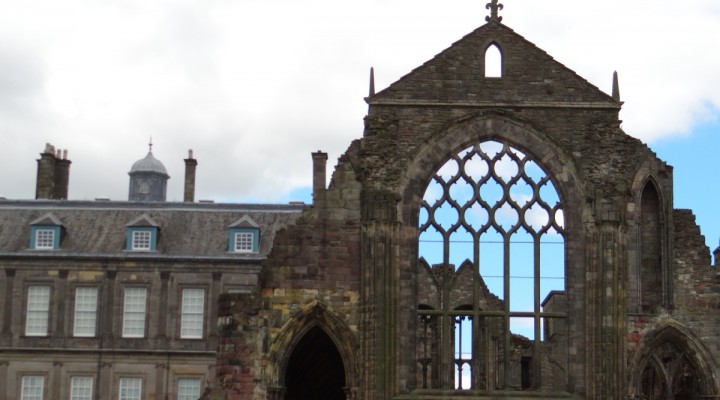 When most people think of Scotland, an image of a bagpipe player blowing a melodic tune on the cobblestone streets of Edinburgh may be conjured up in your mind.  If not that, then maybe the rolling hills of heather may be visualized; or possibly an old Scotsman drinking a pint of ale as he tells a tale in his thick Scottish accent.

Whatever it might be, Scotland is a beautiful country waiting to be explored.

I love Scotland!  We’ve traveled there two times, in both warm and cool times of the year, and both are amazing. But as it is now wintertime, here are a few good reasons why you might just want to pop over and explore Scotland now. 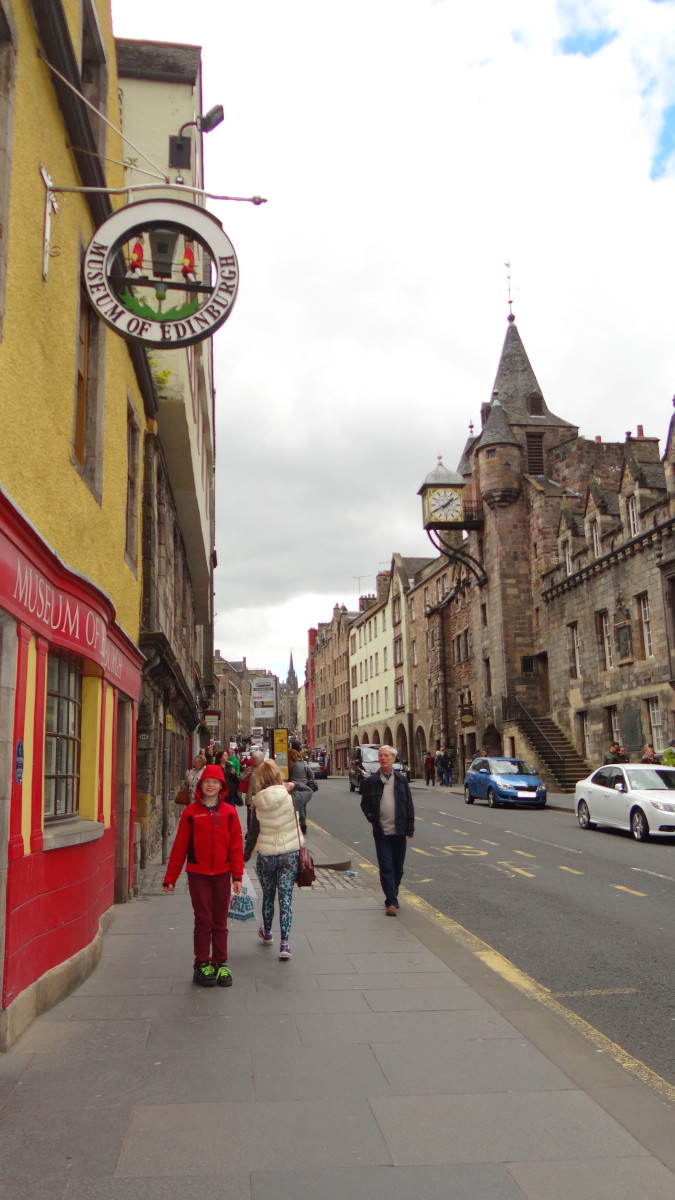 But as it is now wintertime, here are a few good reasons why you might just want to pop over and explore Scotland now.

There is nothing nicer than the white Scottish crags covered in snow.  It is the prettiest sight to behold, and to drive down the country lanes with the mist rolling in, can’t be beaten – especially the nearby Pentland Hills and Firth of Forth on Scotland’s east coast. 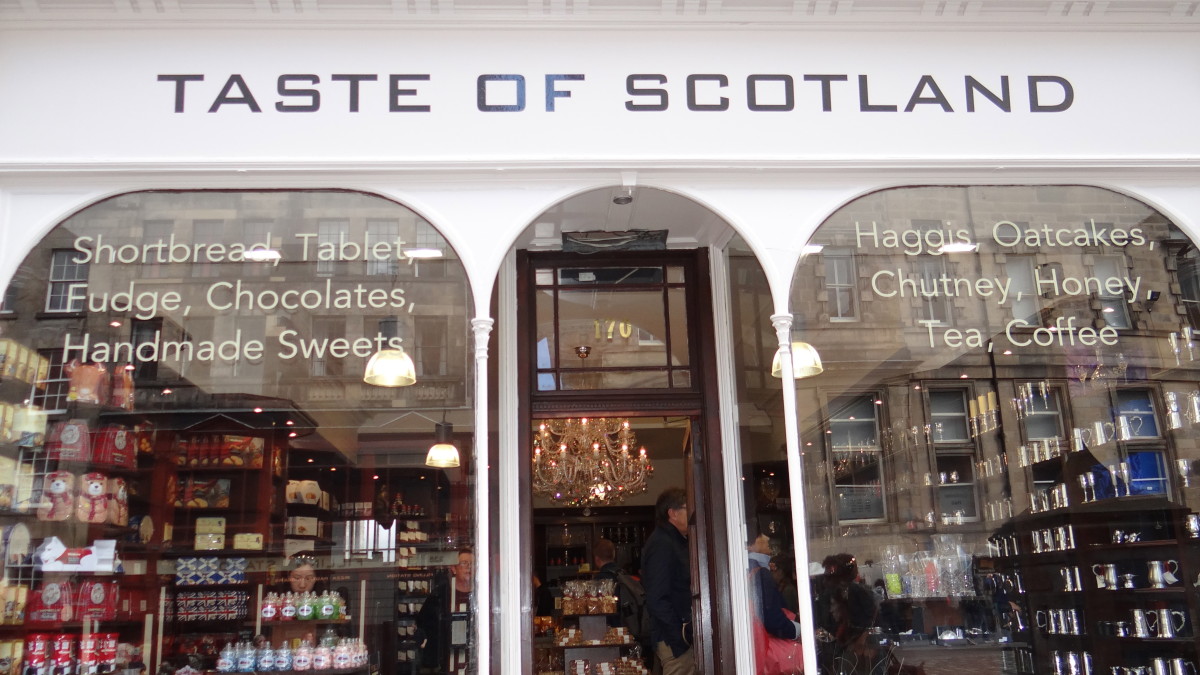 We drove Scotland: took buses, and also used the train.  I personally found the trains expensive, but I did love driving.  Hiring a car is a fabulous option. We found it to be of great value and picked one up the first time from near the airport.

Being Australian, I found it easy to drive in Scotland.

But please note it is opposite to USA and European driving and it is on the left-hand side of the road.  Whenever driving overseas, just think ‘driver in the middle’, and you will be fine.  The hardest thing to remember is to give way to the right traffic at a roundabout. Roundabouts are common and can send your brain into ‘freeze mode’.  If need be, cut out an arrow, and adhere with tape to the dashboard of the car pointing towards the curb edge of the road. 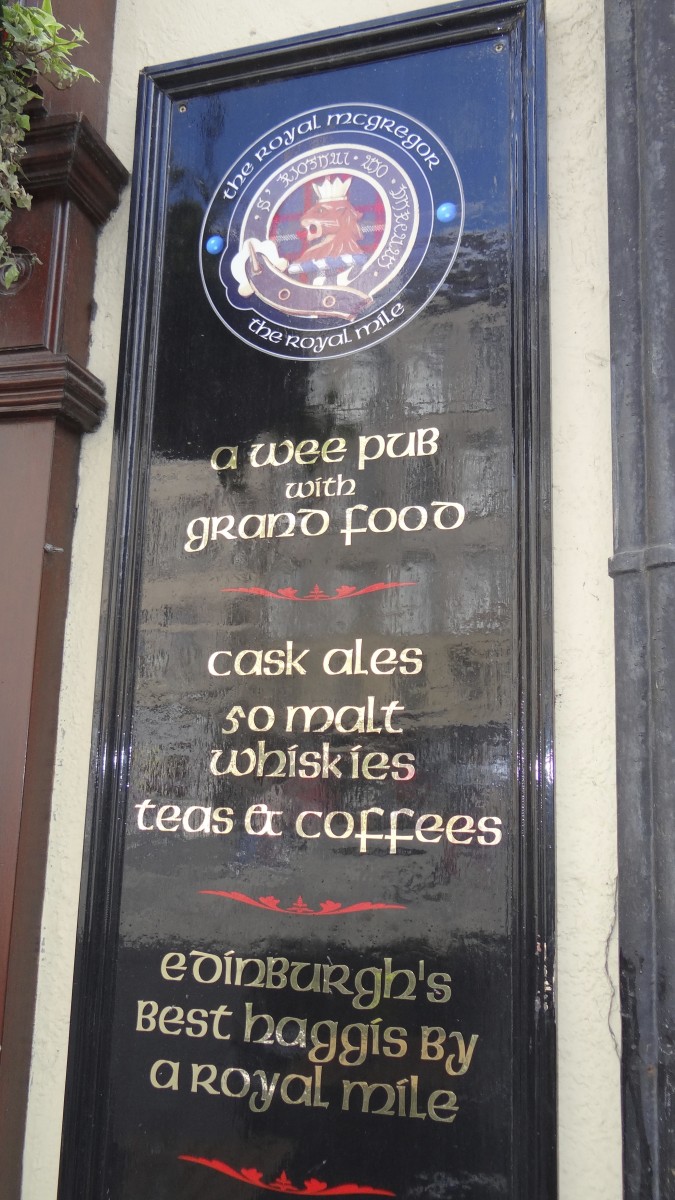 Where To Start And Stay

In my opinion, it is best to start in Edinburgh.  This stunning old city is at the base of the Scottish border, above England (Newcastle – on -Tyne).

Choose where in Edinburgh you’d like to stay; albeit a view of the hills of Arthur’s Seat, or Edinburgh Castle shadowing the night sky.

There are all styles of accommodation choices in Scotland.  These include Hostels, Apartments, B&B’s, Guest Houses, Pubs, and Hotels.  We found on several occasions that hotels were indeed a better value than even Guest Houses, and many included complimentary breakfast as well as parking, where Guest Houses, Apartments, Hostels and B&B’s often made us park on the main street with paid parking that was an extra fee to us, and our car was not in a secure zone.

InterContinental Hotels have a great range of hotels from budget to high end, and in various locations.  Many included breakfast and parking too. 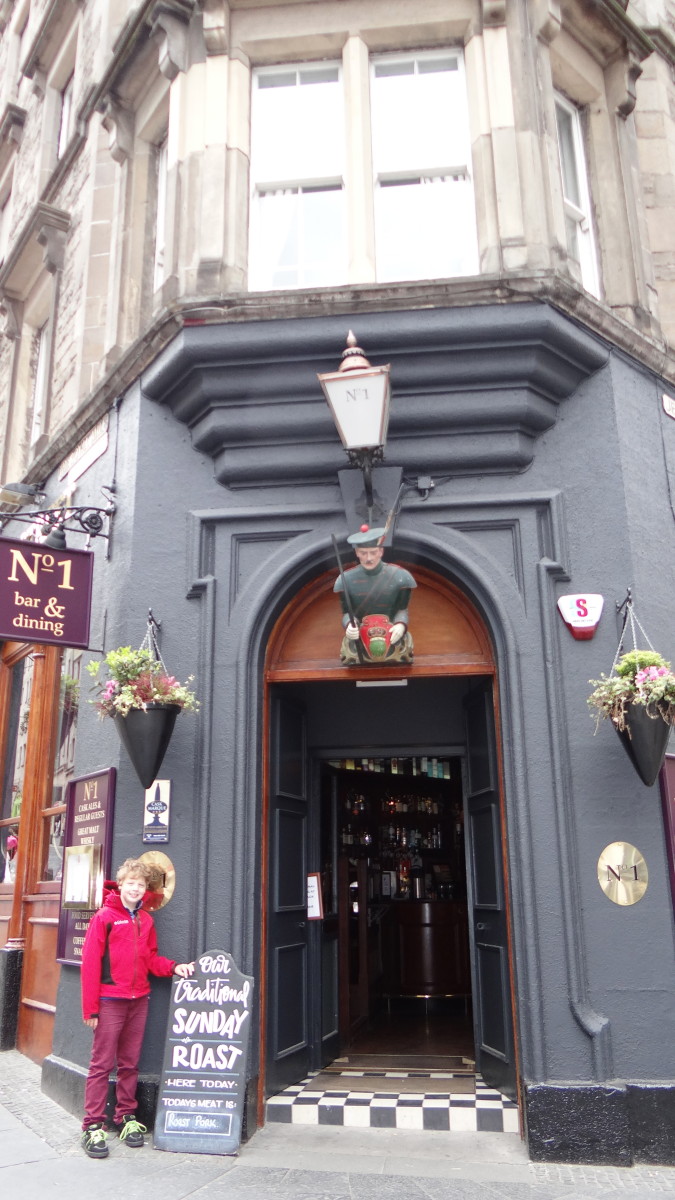 Allow yourself two or three days at least to look around Edinburgh.  The first time we went, we only allowed one day, and it wasn’t enough.  Edinburgh is a great city to walk around. There is the Royal Mile (a mile-long main street) filled with quaint stores selling tartan quilts and fabrics. Lovely tea shops and fabulous Pubs selling ‘Ale’ seem to be on every other corner.  Then there are local folks luring you into a Ghost Tour of the tunnels that lurk under Edinburgh itself.

Of course, don’t miss Edinburgh Castle at one end of the Royal Mile and the Scotland Palace at the other end.

Behind this, the river forges its way below and is a great place to go to see the castle lit up at night.

From Edinburgh, we took several routes. One route I particularly loved was around the coast to the right up through Dundee and then up to Aberdeen. Make sure to stop at the famous St. Andrew’s on the way – the ancient iconic golf course.  Then pop up to Perth as you drive along to Dundee.

Another great route, of course, is to go looking for the Lochness Monster. After Edinburgh, you head towards Fort William through the mountain regions.  We found this a really pretty route too.  We ended up at the Isle of Skye for the weekend. Driving through the center of Scotland can mean you have the roads entirely to yourself.  Expect to see the unusually long haired Highland Cattle – they are amazing! 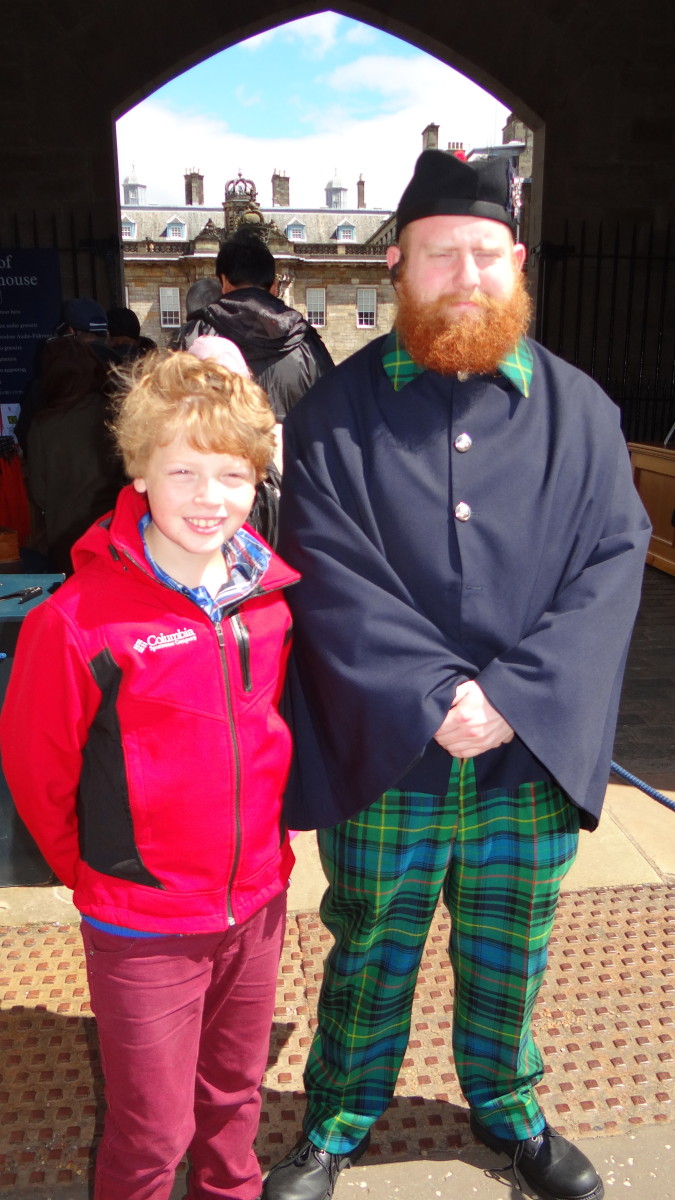 ©Exploramum and Explorason – Edinburgh, Scotland – Explorason with one of the Castle staff

If you enjoyed this article or found it useful – please consider sharing it.

The wording in this article is our own

2 thoughts on “Scotland In Winter – A Great Time to Travel”