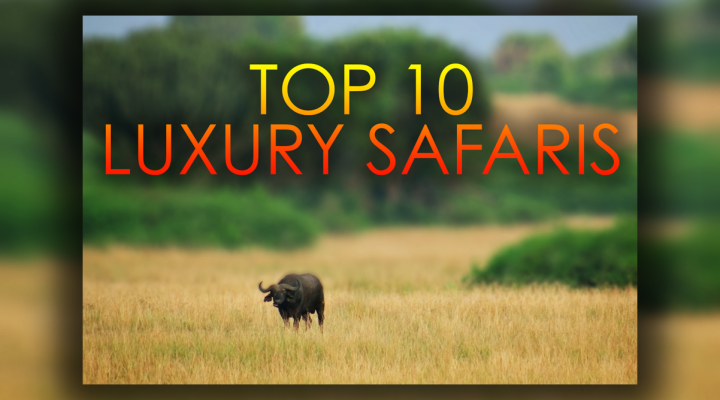 Kenya is the motherland of safaris. It is a country that has countless attractions sites that include old towns as well as national parks and reserves. If you are hoping to visit the country for a Safari, then here are the top 10 options for you:

If you have heard of the great migration of wildebeests, then you have probably heard of this National Reserve. This is where all the action takes place. Every year, from the month of June to October, herds of wildebeests, zebras, Grant’s gazelles and other smaller animals migrate from the Maasai Mara National Reserve, cross the Mara River and end up in Tanzania’s Serengeti National Park. This is a world and wild phenomenon that has continued to attract a large number of both domestic and foreign tourists. When you visit the Maasai Mara, you will also be able to see the big five of Africa, which include the Lions, Elephants, rhino, buffalo, and leopard. It is interesting that you will be able to see them in their natural habitat. 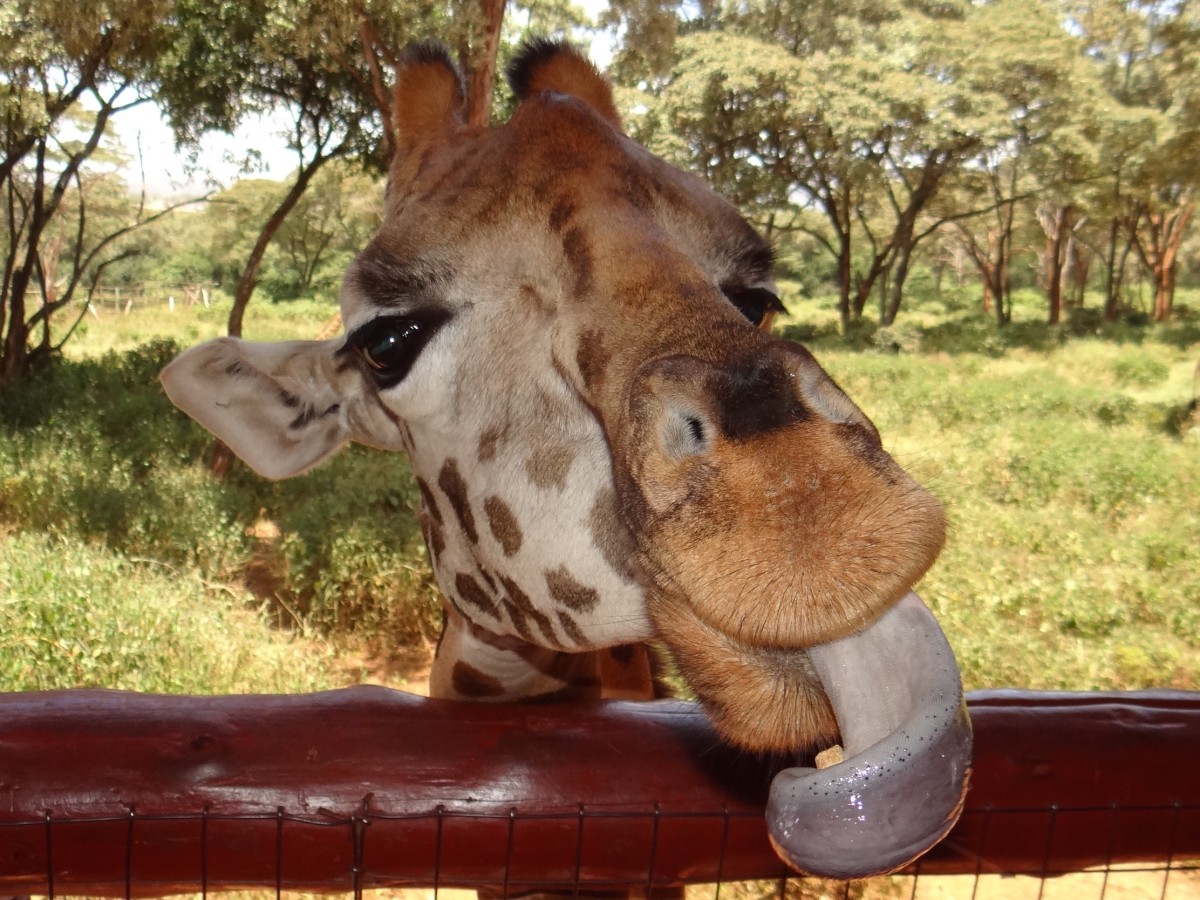 Amboseli offers you a ‘wild’ view of Tanzania’s Mount Kilimanjaro as it rests on its foot. It is worth noting that Mt. Kilimanjaro is known to be the highest mountain among African mountains. Therefore, this is a perfect place to be in since you will be able to experience the pride of two countries from a single spot-You will be able to experience Kenya’s Amboseli and admire the beauty of Tanzania’s Mt. Kilimanjaro. The park has large herds of lions for which it is well known. It also has a good number of cheetah’s, lions, gazelles, giraffes, impalas, and waterbuck. You can also experience the serenity created by the tall trees and green vegetation. Bird waters can also spot over 600 species of birds if they don’t run out of fingers. 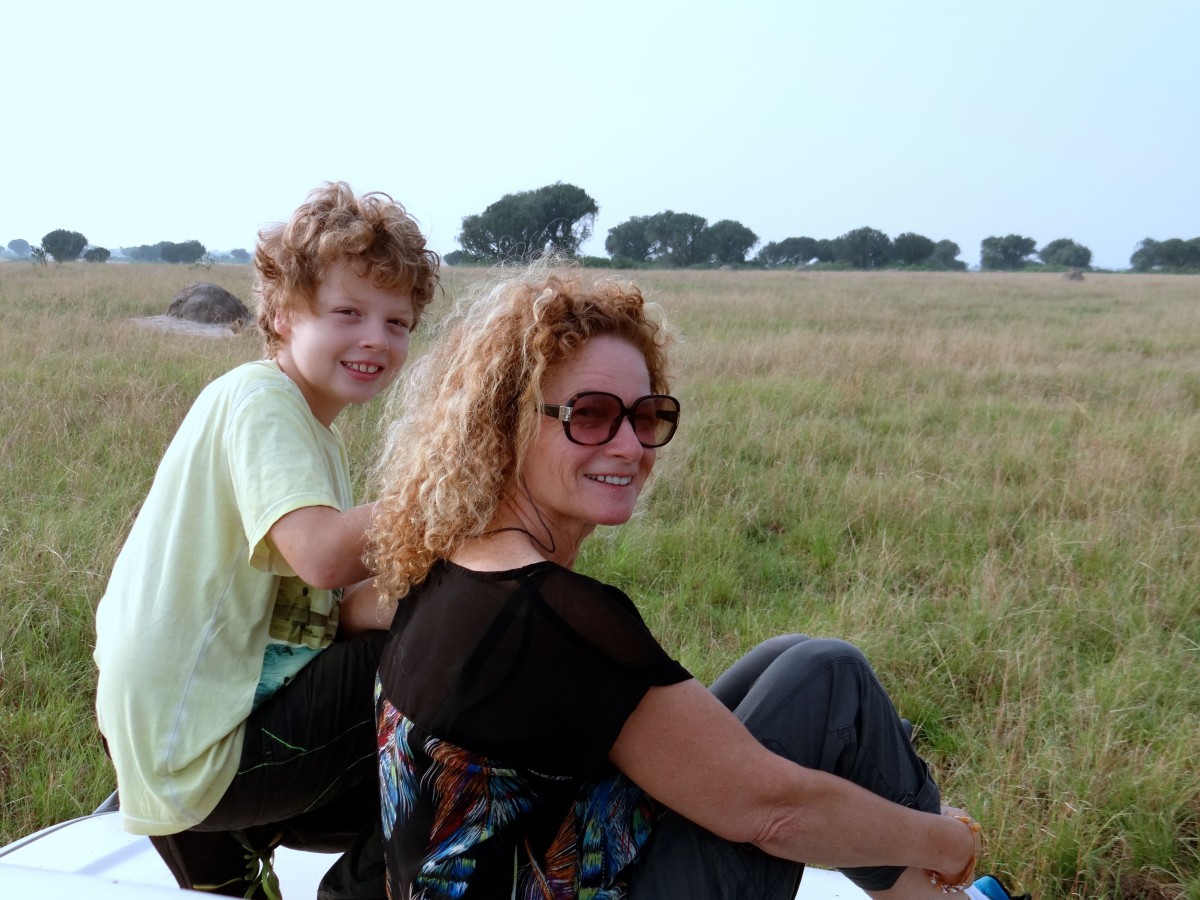 If you are looking for the largest national park in Kenya, then take a safari to the Tsavo National Park. Due to its large size, the park is divided into Tsavo East and Tsavo West, each having specific features that make them worth visiting. The animals that you can expect to spot in Tsavo West include crocodiles and hippos. You can also spot Rhinos at the Ngulia Rhino Sanctuary located within the park. Other than that, there is a variety of birds that can also appeal to bird watchers, and these can be spotted at Chaimu Crater. When you visit Tsavo East, you will notice that it is a bit dry as opposed to the wetter Tsavo West. It, however, has numerous natural attractions which include volcanic hills, waterfalls, lava-rock plateau and rivers. The Elephants and crocodiles at the park will without any doubt see you reaching for your camera for a priceless shot. 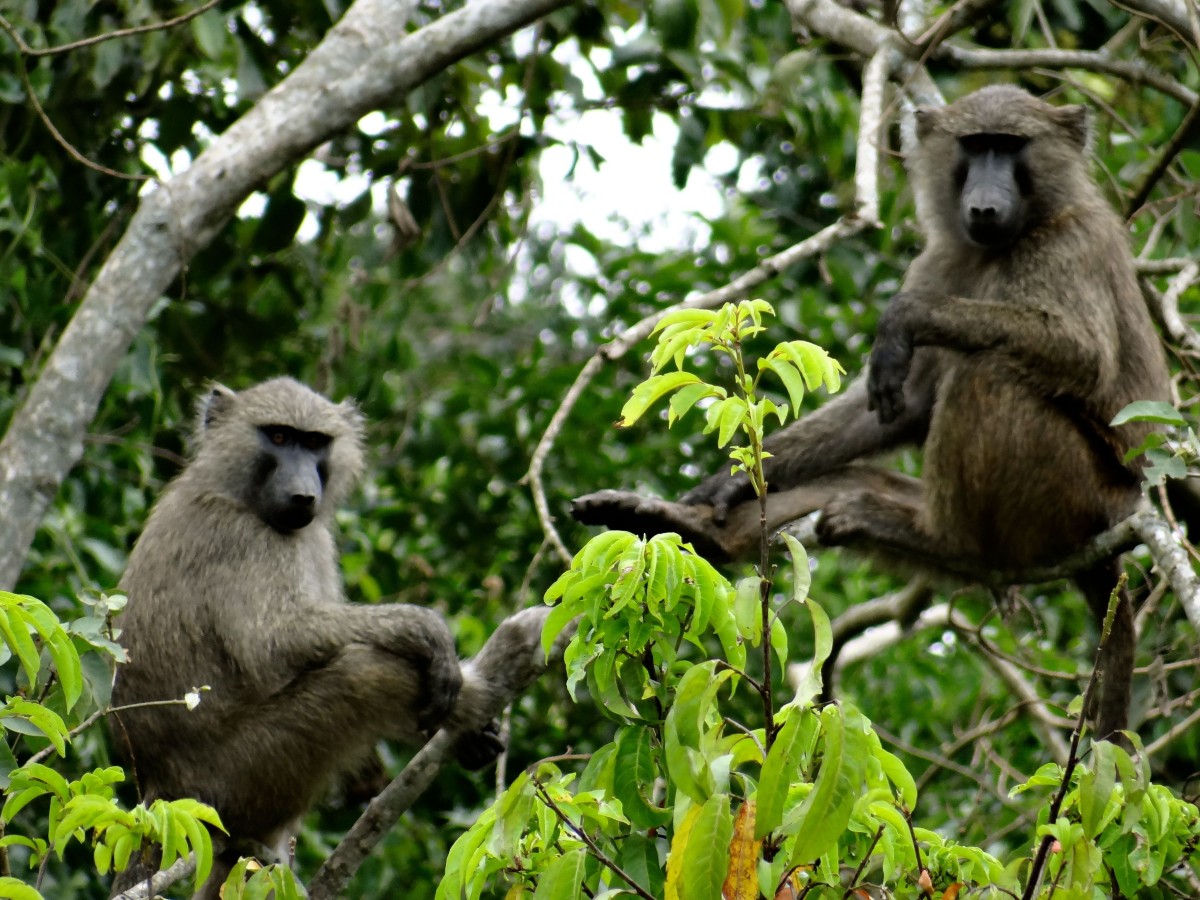 These reserves are in Northern Kenya. They strategically lie along the bank of the famous Ewaso Nyiro River. The three reserves all have animals that entirely depend on the waters of this river. While at the Samburu National Reserve, you might be lucky to spot lions and other big cats. You are also likely to spot a number of wild dogs in the national reserve. Other species of animals include zebras, long-necked antelopes, gerenuks and Somali ostriches. 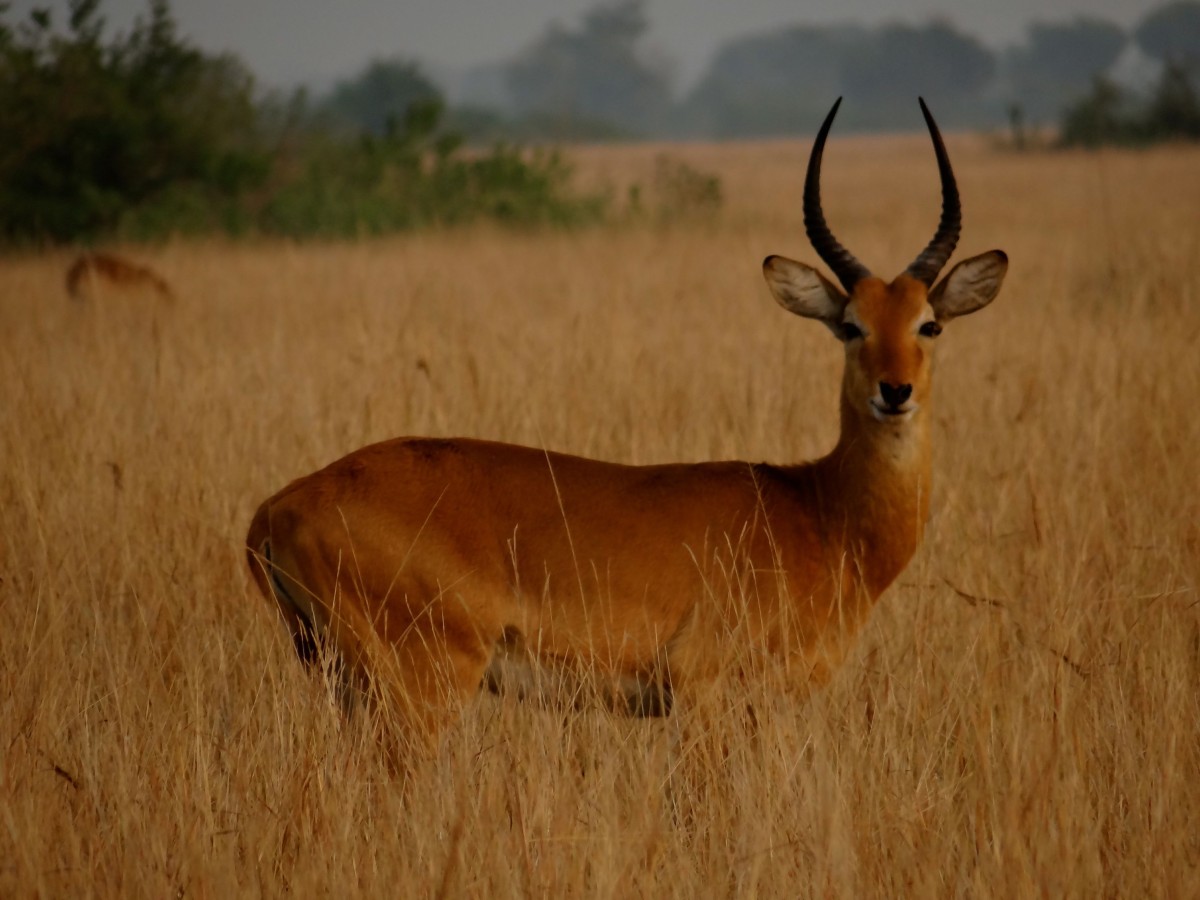 This Lake Naivasha region is located in Kenya’s Rift Valley Province. It has attracted a wide variety of bird species, including the African fish eagles which have been spotted in the area. The waters contain hippos, and just at its shores, you can spot a number of giraffes, buffalo, eland, and zebras. Colobus monkeys can also be spotted in the area. While there, you might want to visit the neighboring Hell’s Gate National Park for more wild adventure. 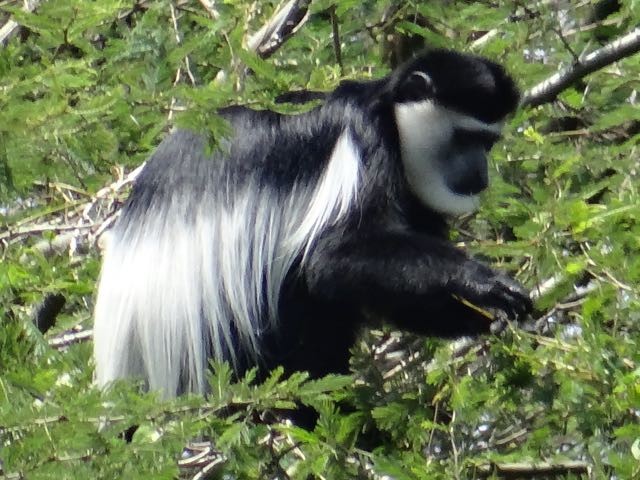 This is a park that has been recognized by UNESCO as a world heritage site. It is in located in Central Kenya. It gets you closer to Mt. Kenya, Africa’s second-highest mountain that has a beautiful snow peak. At Mount Kenya National Park, you can witness the beauty of nature as you spot a variety of flora and fauna. The ‘wildlife’ in this park includes elephants, colobus monkeys, leopards, tree hyrax, hyenas, and buffalos. 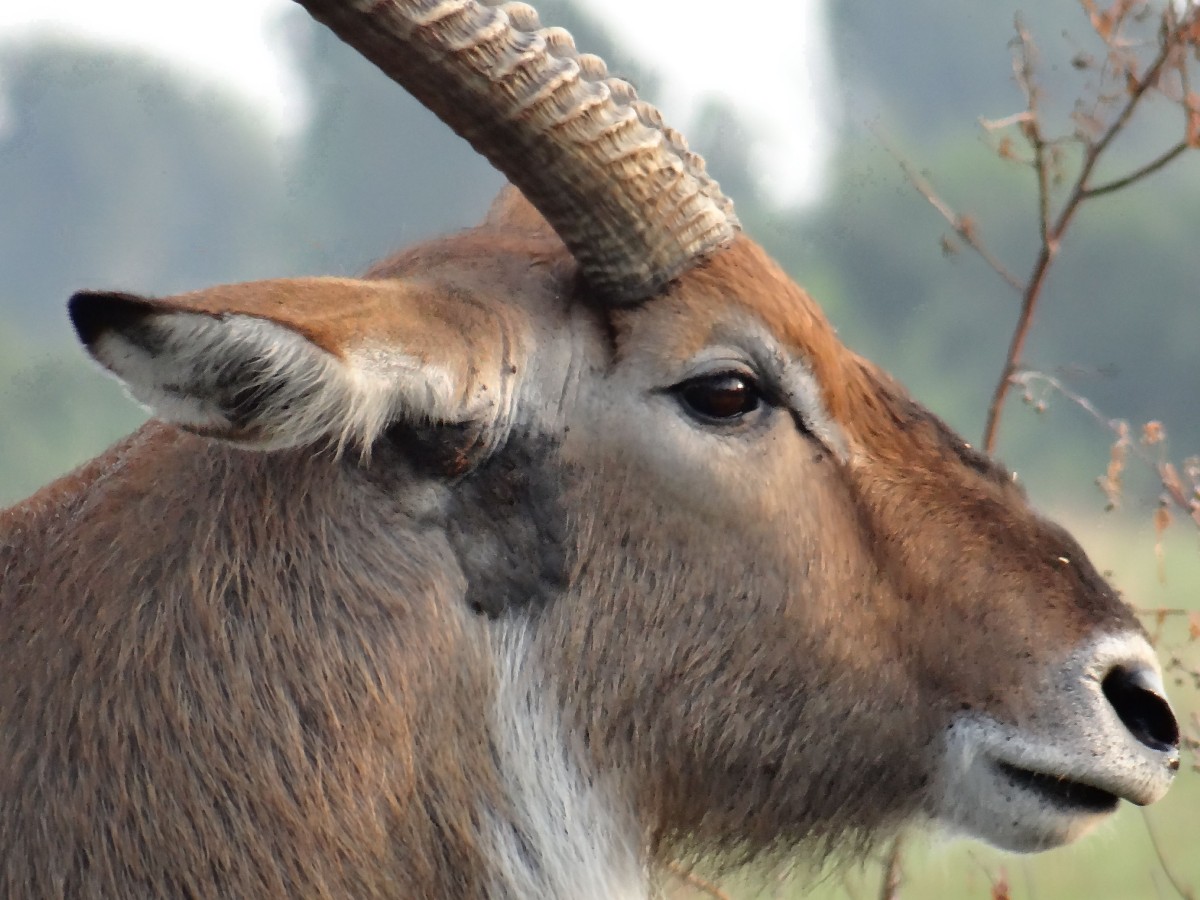 Lake Nakuru National Park is located in the Great Rift Valley of Kenya. It is famously known for the large numbers of pink flamingoes that can be spotted in the waters of Lake Nakuru all year round. The lake itself covers a huge part of the park and plays a vital role in its existence. Other than the variety of birds that can be found in the park, it also has leopards, warthogs, lions, white rhinos, pythons, and waterbucks. 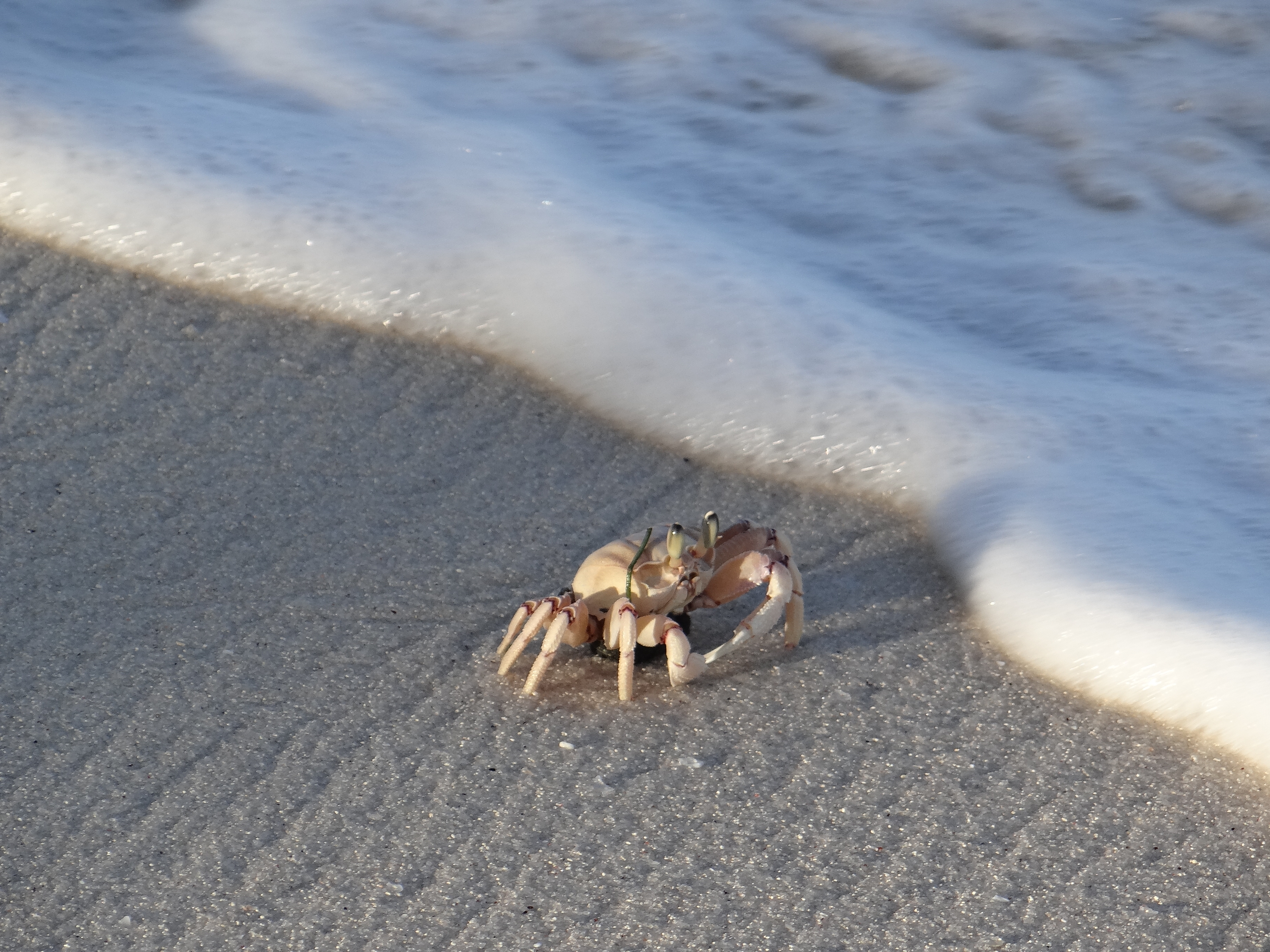 Watamu has a great marine national park near Malindi. You need a permit to snorkel, fish or scuba dive.

You don’t have to stick to the wild when you organize a safari to Kenya. There are however some interesting historic places such as the town of Malindi which is popular for its beach resorts and a large number of European tourists.

Some of the attractions in this town include the Falconry of Kenya, which is a rehabilitation center for taking care of birds that have been injured. You can also visit the Marafa Depression – these are sandstone gorges that have been formed through natural occurrences which include rain and the wind.

The town is a mix of old colonial structures and modern structures that take us on a journey from traditions to modernity. You will also be able to see the Vasco Da Gama Monument, which happens to Africa’s longest standing monument.

Visit the Marine Parks in the town and admire the coral reefs as you dive into the waters of the Indian Ocean. 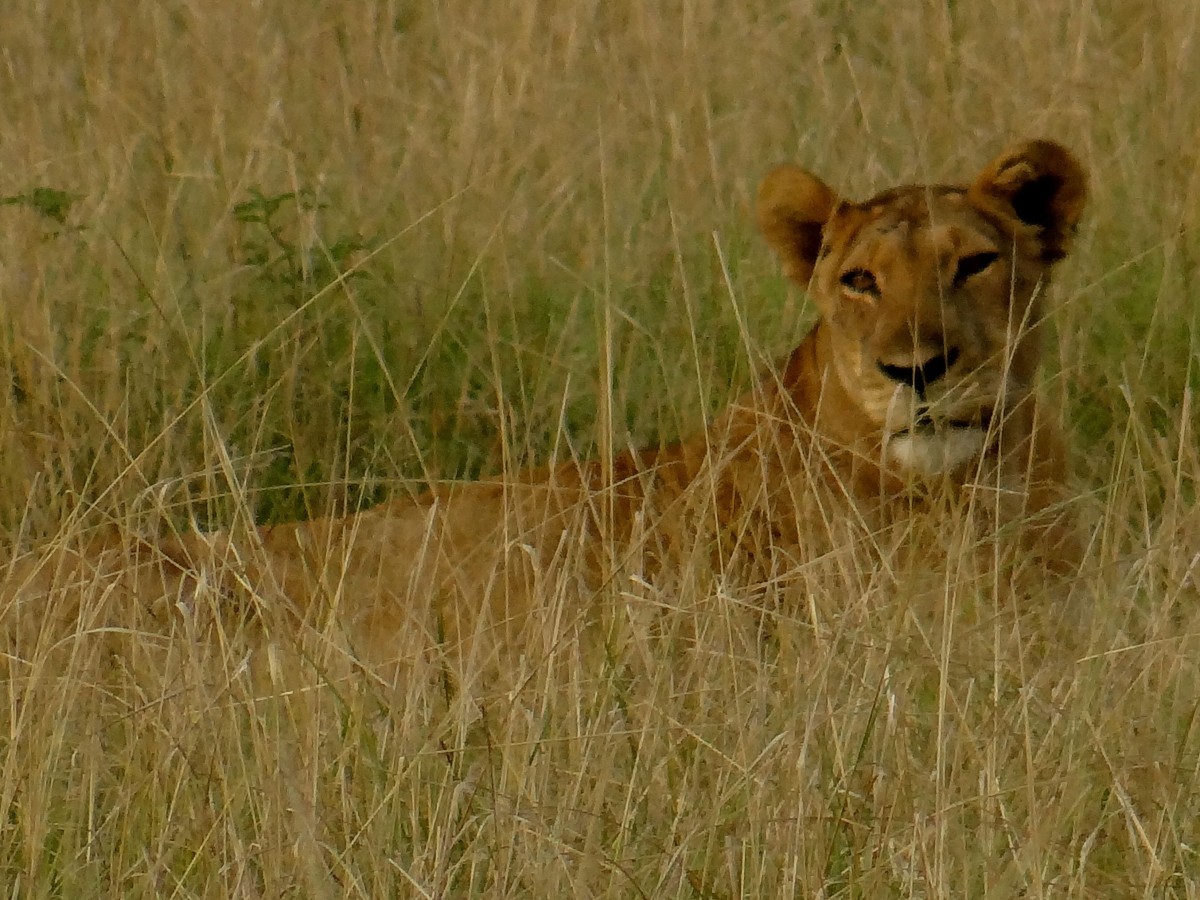 This park is located in Rift Valley, Kenya. Visitors are allowed to camp or explore the park either on foot or bicycles. If you are a climber, there is a likelihood that you will love this park since it is well known as a haven for climbers. It is home to two extinct volcanoes that naturally paved way for the unique cliffs that attract climbers. If you love exploring the wild and watching wildlife, then you will get excited when you see the baboons, ostriches, leopards, gazelles, elands, hartebeest and a variety of birds.

You might want to visit the Maasai who can be found within the park and learn more about their culture. Hells Gate is also home to a Geothermal Station, a landmark project in Africa whose story you should never fail to hear. 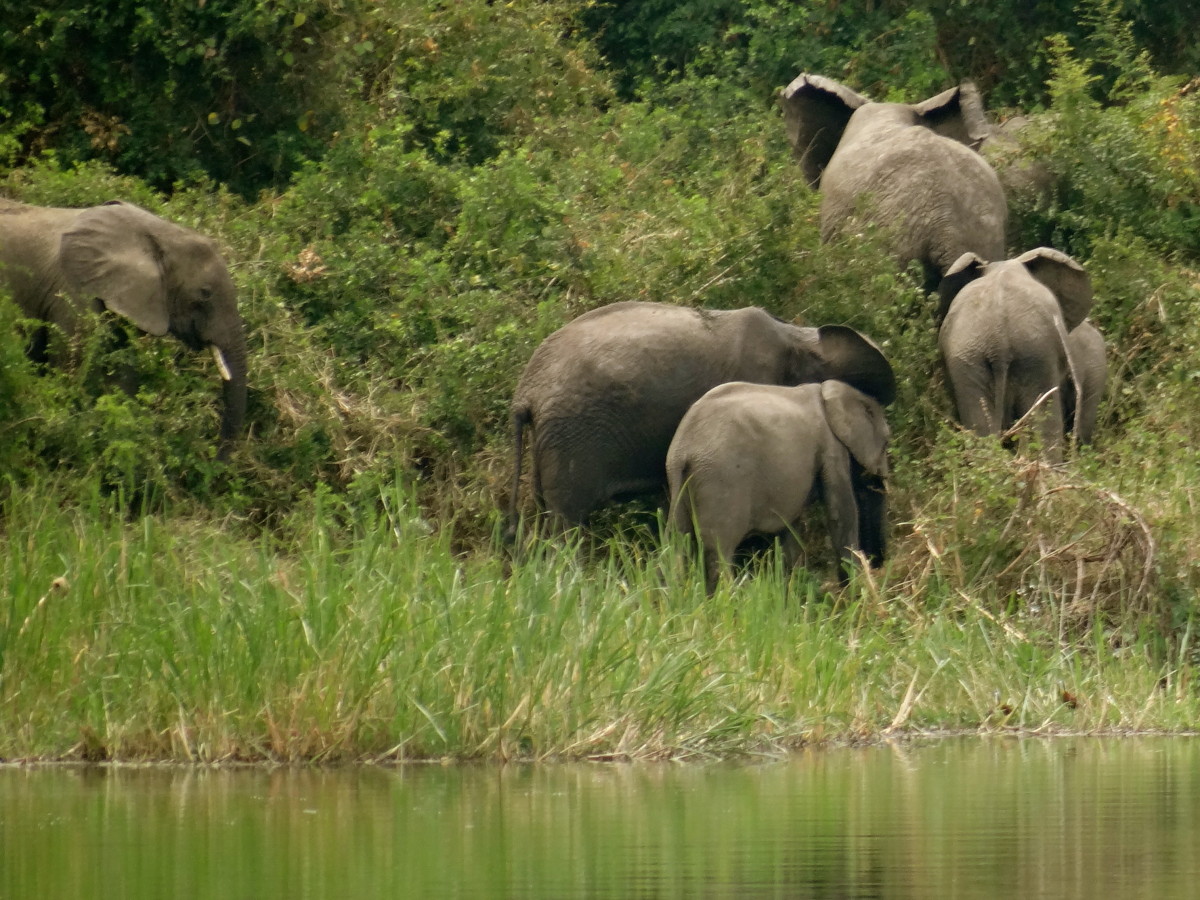 According to UNESCO, this is a national heritage. Lamu is located in the outskirts of Mombasa and has the oldest dwellings in the country. Apparently, people still live in these structures to date, which makes it even more special as most people would expect the town to be a ghost town by now. The architectural styles seen on the old structures are a representation of European, Indian and Arab styles of building construction in ancient pre-colonial Kenya. You can pop into the National Museum in the area to learn more about the history of the town before hitting the sandy beaches as part of the adventure,

We spent a week on Lamu island and you can read about our exploring here. 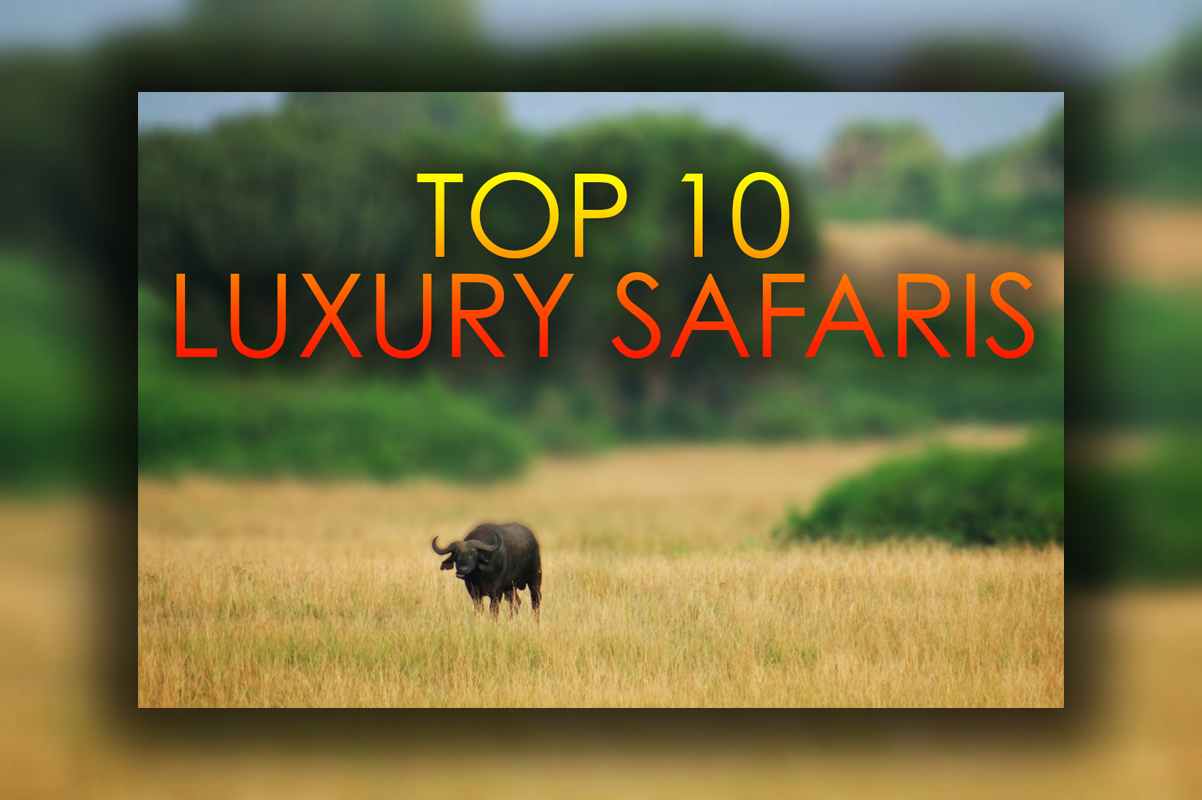 Questions to our readers: