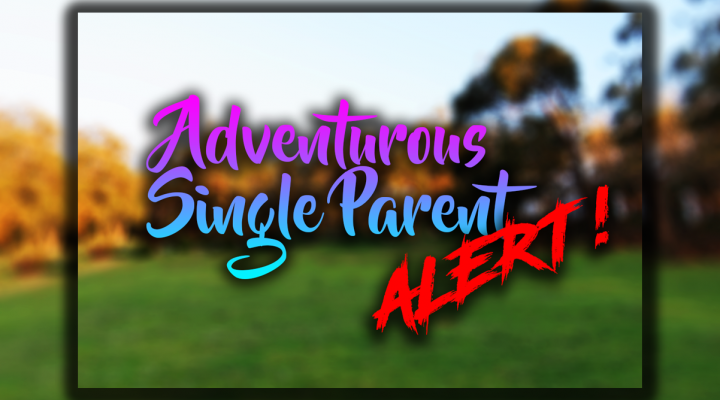 Single parents have always longed for products and services that are tailor-made for their specific needs.

It is regrettable that their trips around the world have not been as fulfilling as they would have wanted to, just because their desires are often overlooked. For instance, services in the hotel industry are often designed specifically for ‘perfect families.’

The Solo Parent Adventure (S.P.A.) has noticed the gap in service delivery and has come up with an amazing service that is specifically made for single traveling parents and their families. 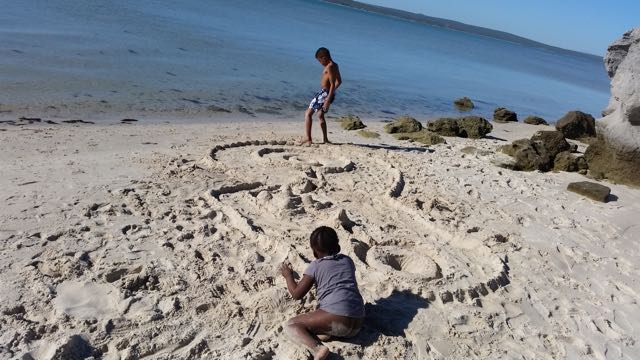 The Solo Parent Adventure want to promote fun and adventure and encourage single parents to have the experience of a lifetime by giving them new opportunities, making new friends, and experiencing new and exciting adventures with their child/ren. Adventurous single parents are therefore brought together under a single umbrella for a mega-adventure that will attract single parents from all over the world. It, therefore, works with people of all nationalities, race, and culture.

This is a good initiative since single parents get to interact with each other as their children also do the same away from their parents.

How IT All Started

I am a very adventurous woman!

In fact, at my daughter’s school, everyone refers to me as ‘the adventurous mom.’ I have to be honest and say that I had no idea that I was very adventurous until I heard everyone say that.

To me, I want to share an amazing experience with other like-minded single parents who enjoy adventure and don’t feel ‘out of place’ and who want to have a load of fun. It is something that I did even before I decided to adopt my beautiful daughter. So when she came into my life, she found a mom who was so psyched up and every looking for places to go for an adventure. She has become fond of that and often asks me where next we will be going for an adventure. I bet she takes after her adoptive mom. 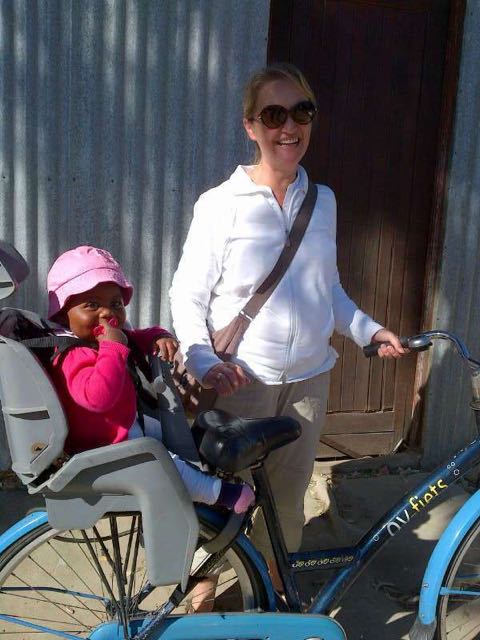 Activities to expect at S.P.A.

For the kids, activities will be made to be really fun, yet educational. They will get a chance to learn and play new games with other children who are also from single-parent families.

Single parents will, on the other hand, be able to loosen up a bit as they have a fun-filled adventure with other parents. They will get some time to share their experiences as they perform challenging but fun activities that are specifically made for them. Hopefully, they will come in as strangers and leave as a family at the end of the adventure.

I can still remember the excitement on my daughter’s face when I told her that our next big adventure would be to Mauritius. She must have been the happiest princess in the world. I discovered that she was even happier than I was, which is a great thing since this is what every parent wishes for her kids.

I have had to show her different pictures of Mauritius since she just can’t wait to get there. She already knows that KLM, the blue airplane, has very nice cookies. However, since I am adventurous and had used it on our last adventure, I have told her that we will be using the red airplane. So we are hoping that it also serves nice cookies! 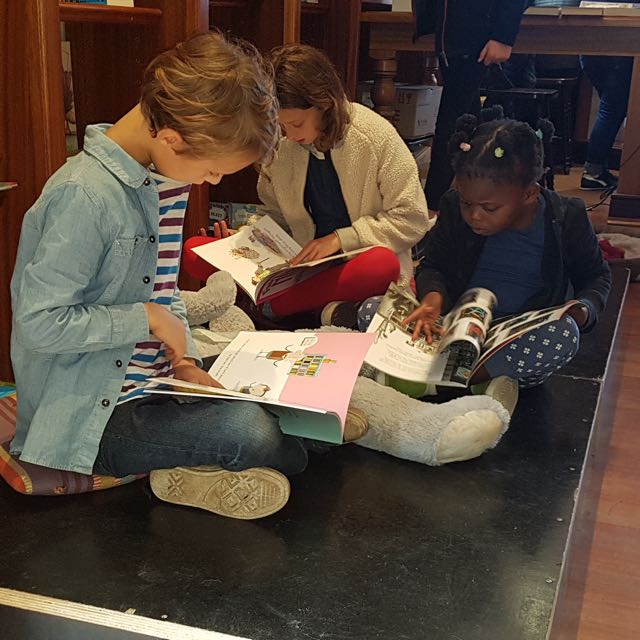 Struggles of a Single Parent

Being a single parent can be challenging at times. But my personality is one of great positivity, and I love to overcome challenges and to turn them into great opportunities.  I love to make the daily adventures of life not only fun but also more relaxing. At least Lil’ Rosie and I would smell roses together. I work harder to experience the best of life, and love to share my enthusiasm and zest for life with others.

I am into the travel business, which complements my passion as an adventurous person too, which is great! 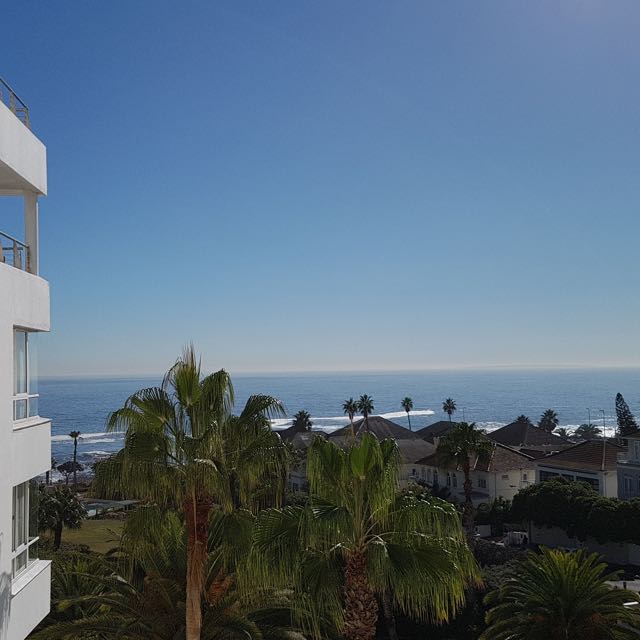 On October 22nd all through to 29th, there will be a major adventure in Cape Town. This will be the first Adventure by S.P.A. and is expected to attract a good number of adventurous single parents.  We have a fabulous location just waiting for you.

The idea is to start with Cape Town and go out to other regions of the world. This is an adventure birthed to encourage like-minded travellers, and even solo grandparents are encouraged to join in with their grandchildren.

Rosie and I are looking forward to adventuring with you. 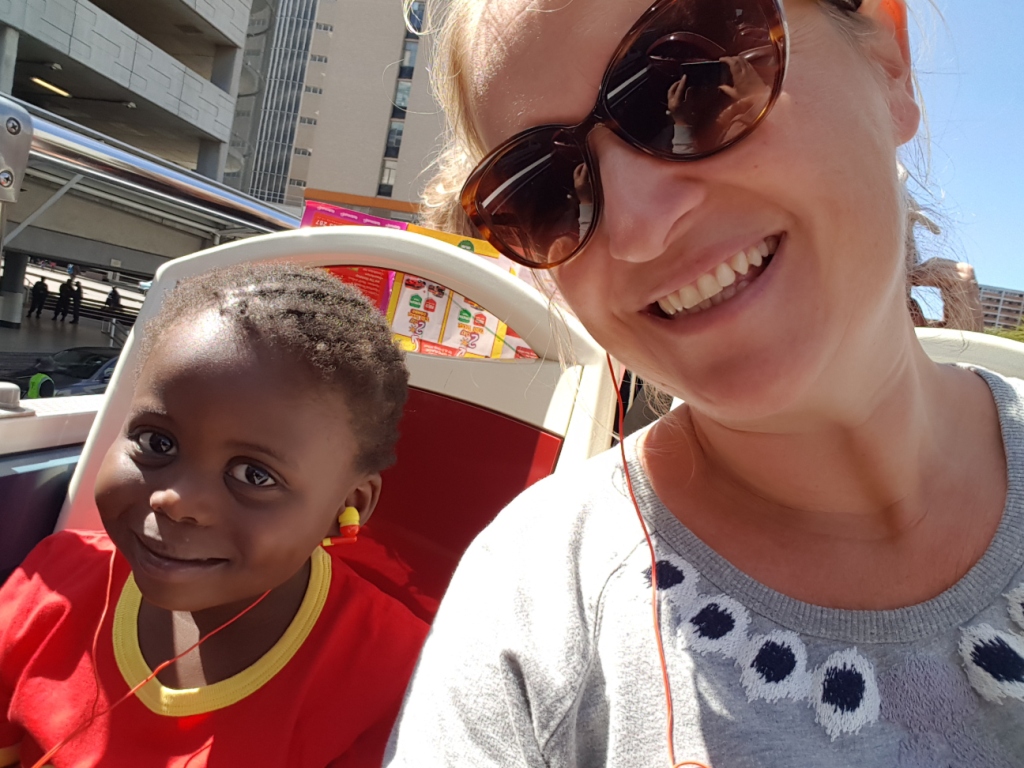 Jessy is a single adoptive mother, originally from the Netherlands but currently living in South Africa (since 2003).

Her desire to create a wonderful travel experience for every adventurous person has driven her into making a difference in South Africa. Through her passion, she has been able to encourage many people to become Ambassadors of South Africa. She is more focused on family and educational travel programs.

She has been running her boutique travel company since 2004. She has also been registered as an Accredited National Tourist Guide for South Africa since 2007.

In her spare time, Jessy volunteers at a soup kitchen for the homeless people in her area and has embarked on a transformational leadership program to improve the conditions of schools in South Africa, more so the underprivileged ones. She is a shining example to her daughter and to the community around her. 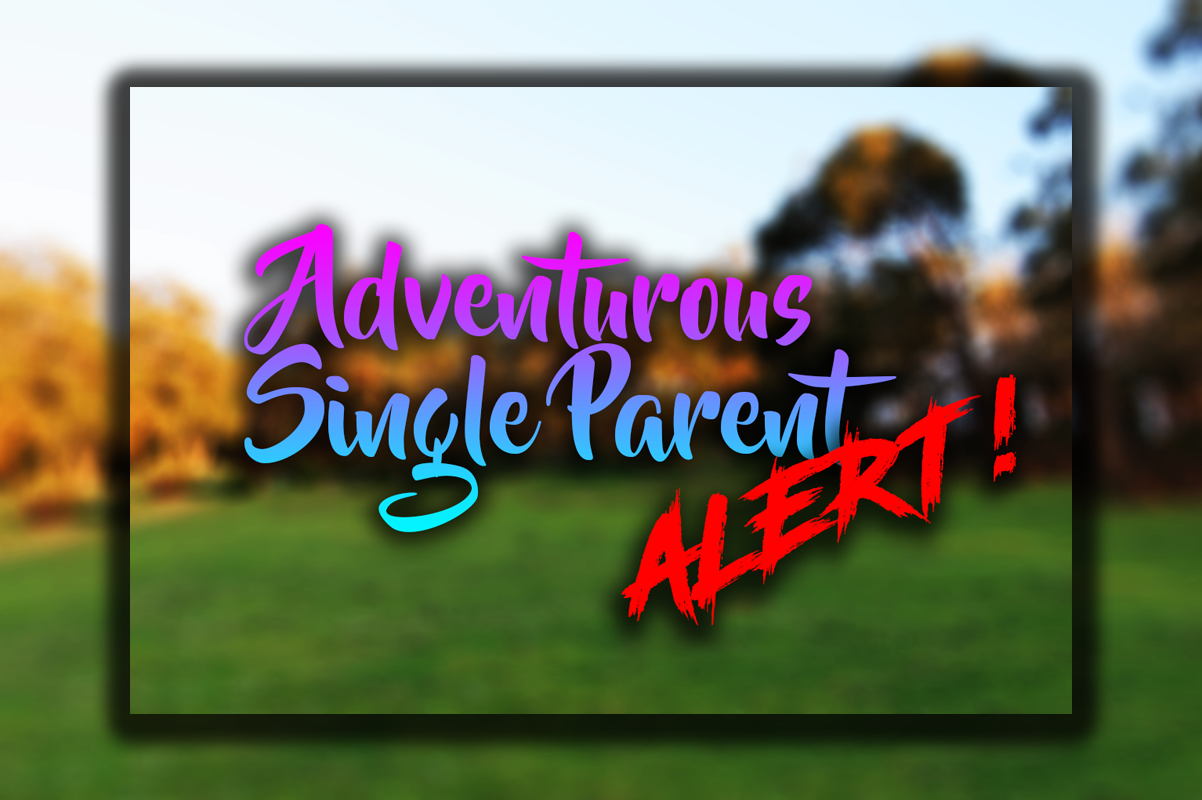