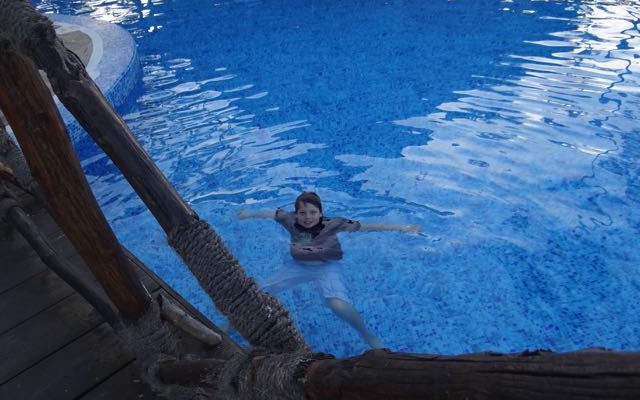 The Top Scuba Diving Destinations Around the Globe

Scuba diving is one of the great holiday activities and you need to know where to find great scuba diving destinations. Whether you learn to dive in a centre at home or in a diving school in a diving hotspot, once you’ve mastered it, you become addicted. Every holiday you take from thereon will undoubtedly feature great diving spots. Divers are attracted to different types of sites – wrecks, reefs, deep water, caves and wildlife are just some of the attractions. There are, of course, sites with universal appeal, sites that are considered to be top scuba diving destinations around the globe:

Also known as Anenome City, this part of the Red Sea – which is awash with fantastic dive sites – offers spectacular corals, amazing fauna and a great selection of fish. Divers can expect to see moray eels, rays, tuna, and barracuda. There’s also hammerhead sharks and turtles. What is most fascinating, however, is the seabed covered in sinks, bathtubs, and toilets from the wreck of the merchant ship Yolanda which sank in 1980 which makes it one of the great Scuba Diving Destinations.

We visited Grand Cenote in Mexico, but another one of the great wonders of the natural world, the Great Blue hole is a major draw for divers. It’s a very deep, wide hole, outlined by coral reefs with amazingly clear water which transitions from salt to fresh around 15m down. At 25m there are stalagmites and stalactites of ancient caverns to explore and you’ll be sharing the water with sharks, huge tuna and plenty of pelagic fish as well as tonnes of other species.

The SS President Coolidge is an excellent wreck dive. The luxury ocean liner was converted to a US naval ship in World War Two and was unfortunately sunk by an American mine. Today it is in an area of seabed designated as a marine reserve and the wreck is protected by law. Be sure to have your backpackers insurance up to date and then dive this fascinating ship to explore its engine rooms, promenade deck, and even the mosaic-lined swimming pool and also another of the many wonderful Scuba Diving Destinations in the world.

The wildlife of the Galapagos Islands has captured the imagination of animal lovers for many years and many of us adventure there to discover what inspired Darwin’s evolutionary research. The archipelago is a protected marine reserve and is teeming with marine life. At legendary sites like Cabo Marshall and Darwin Island, you can dive with sea lions, penguins, whale sharks, rays, turtles, marine iguana, and dolphins.

If you don’t want to travel to the other side of the world but still want an amazing diving experience, one of Europe’s best Scuba Diving Destinations is Norway’s Lofoten Islands. You obviously need to be prepared for the colder waters of the fjords but the Arctic sea life is fascinating. Dive through giant kelp forests to discover urchins, starfish, jellyfish, and fields of brightly coloured algae. Swim with cod, wolfish, flounder and halibut and if you’re lucky, this is one of the few places you’re likely to spot a pod of killer whales.

Questions to our readers:

What is the best place you have ever visited for a Scuba Dive?

Looking for the best beaches