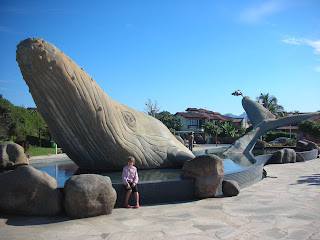 Our host had to go to work. School for her son only starts at 1 p.m. So we had a walk with the Grandma and her Grandson to the local Bird Park.

This park is set up to help rescue birds before the injured ones are released back into their natural habitat. I have to admit that there are so many mosquitoes in the area. Fantastic Bromides and other plants can be seen. We saw many gorgeous butterflies of all shapes, colors, and sizes. 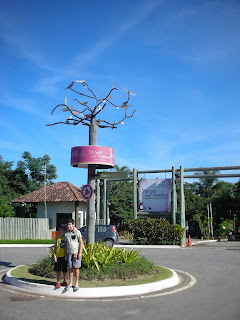 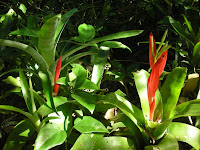 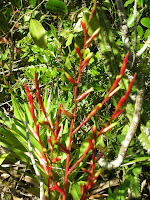 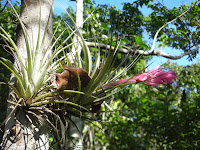 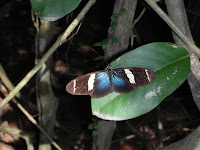 Our friend heard that there was a snake in the park and was so frightened. However, after his Grandma and my son encouraged him, he became brave enough to go through. There were no snakes around. Also, we hardly spotted a bird. My son fell over and hurt his knees. It was quite bad and s we took him back home. 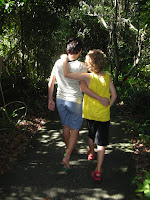 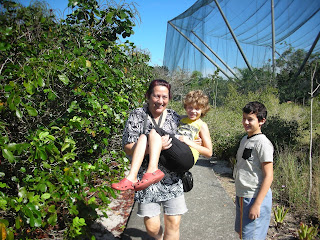 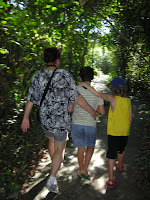 Our host had suggested we explore Rio Das Ostras. So, armed with a map, we headed off on the motorbike. First off was the black lake, known by the locals as “Coca-cola Lake”.

Alas, my son fell over again right here. The locals helped him and got us water to wash his knee. 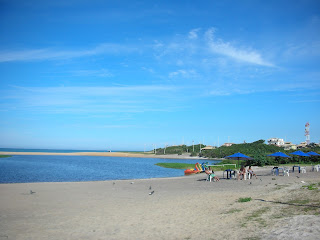 Next, we stopped at a lovely little beach Costa Azul, with a statue of a whale. We then rode the motorbike around the back streets and found a lovely fishing area. The river was filled with fishing boats of all colors. 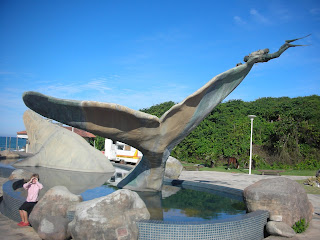 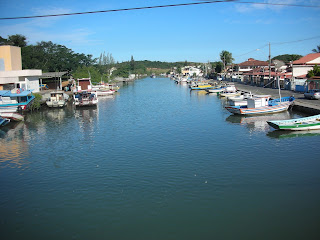 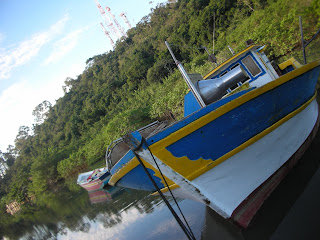 Next was a ride along the beach and the other side of the river. Rio Das Ostras is near the area that has huge growth for the Oil and Gas industry. So it is quite advanced and clean as a small city. Here you can imagine people sunbathing in Summer. A lone man rests in the grass hut.

There are a few fabulous buildings that are painted. Rio Das Ostras has a large jazz festival each year. We had just missed it by a week. 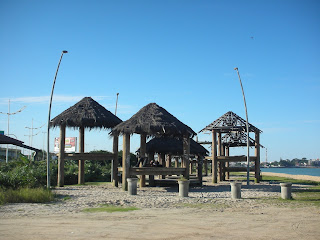 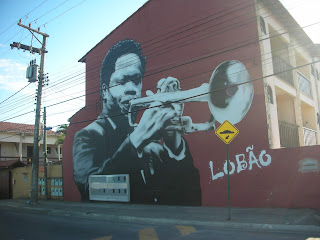 I love the whole graffiti art. Grandma is loving life in this painting! It also my philosophy on life.

We ended the day with a ride along some other part of the river. Here we could see the city bridge. It was time to head home as the sun was setting. We had enjoyed the exploration. 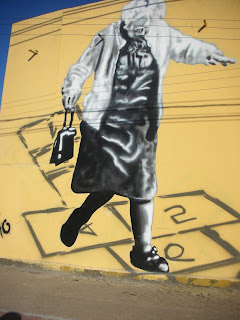 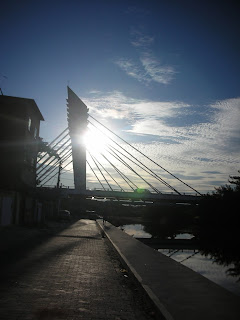